Optimal presentation on the “European Mile” 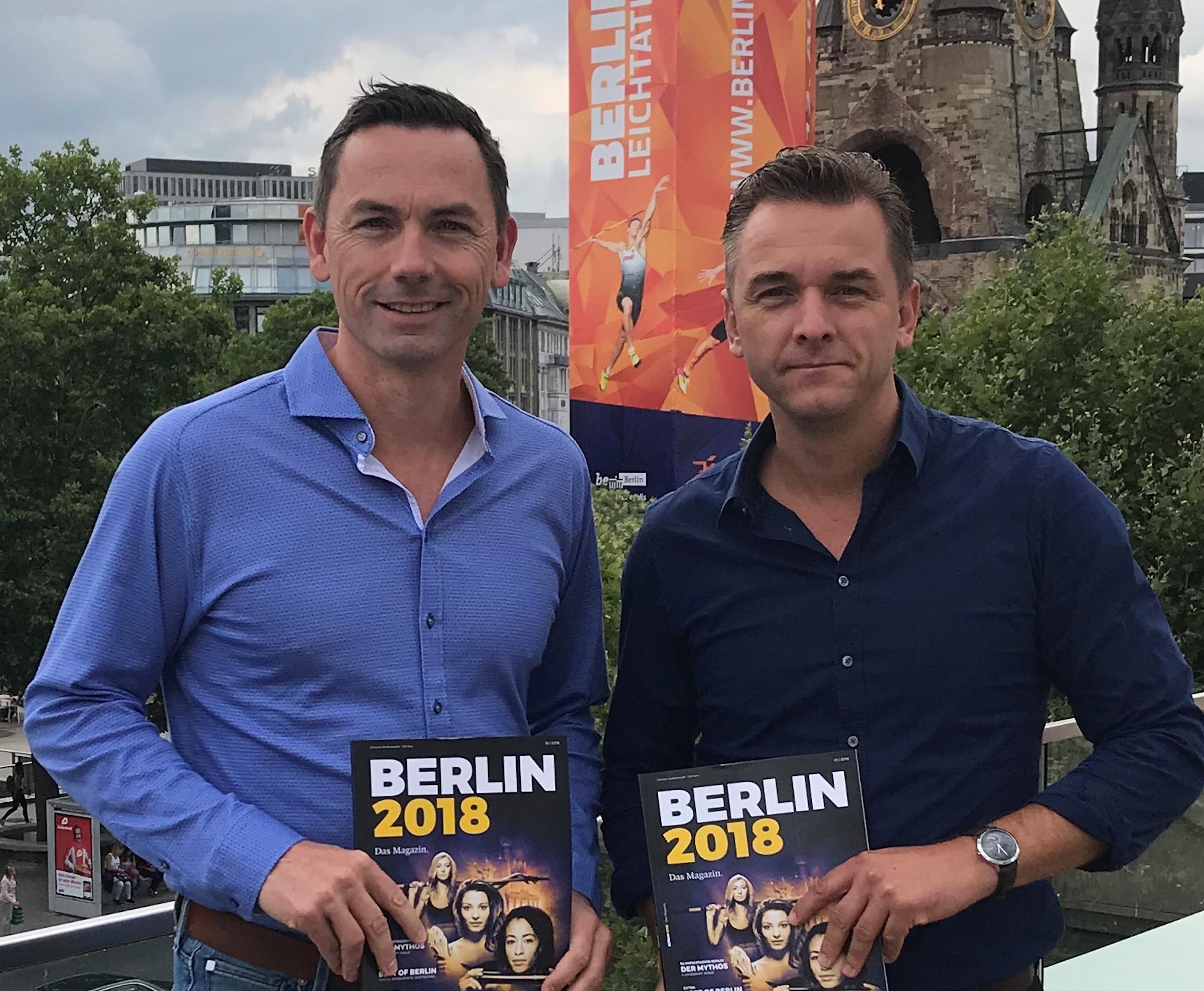 Polytan is partner of the 2018 European Athletics Championships in Berlin

OPTIMAL PRESENTATION ON THE "EUROPEAN MILE"

On your marks… get set… stop! We are not quite there yet: The 2018 European Athletics Championships will start on 7 August. But Berlin is already getting excited about this event. And so are we, of course! Not least because we helped to design one of the special features of this European Championship.

The majority of this sporting event will take place in one of the most beautiful athletics stadiums in the world – the Olympiastadion Berlin. But this year’s European Championship will feature a premier event: a second sports venue in the city centre, on Breitscheidplatz to be more precise. The qualifications for the shot put competitions will take place in the GENERALI Arena, and all six road race events in the marathon and walking competitions will start and end there. In addition, all medal presentation ceremonies will take place at Breitscheidplatz – a total of 38 winners will receive their "gold" at this venue. The European Athletics Championships will even be opened in this exact location: On 6 August, the opening ceremony will take place on Breitscheidplatz.

After this kick-off, all fans will be offered a varied program starting at 1 pm daily. Every event will be shown live and free of charge on three huge screens. From 10 pm, it will be the "Golden Hour" for the medal ceremonies – with interesting guests, celebrity presenters and live music. Breitscheidplatz will be a magnet for sports fans, athletes and journalists, with visitors from Berlin, across Europe and around the world – and not just for the athletic events. For seven days, the area around Breitscheidplatz will be transformed into a unique architectural landscape – the "European Mile", where a huge athletics party will be celebrated every day.

This will be an innovation in the 84-year history of the European Athletics Championships, building a bridge between the stadium and Berlin’s city centre. Konstantin Krause, former athlete and current director of the European Mile, shared his comments on this event: "There has never been anything like it. It is a courageous step in the right direction for athletics. The athletes, fans and officials are given a place where emotions can be lived and where everyone can really come together. Athletics is truly being brought to the people."

And Polytan will be fostering this vision in a number of ways. We are supporting the "European Mile" project at Breitscheidplatz as an official supplier of the 2018 European Athletics Championships. Our blue Polytan track will really grab the spectators’ attention, framing the event area for the duration of the European Championships. In collaboration with our partner Humotion, we will also be presenting the performance diagnostics tool SmarTracks during the European Championships. We have set up information stands in the sponsor village at the Olympic Stadium for this purpose. And we will also have a presence in the Mommsenstadion, the training stadium for the athletes in the run-up to the European Championships.
SmarTracks have been installed in seven facilities especially for the 2018 European Athletics Championships in Berlin. We have now equipped more than 20 competition venues throughout Germany. More than 250,000 tickets had already been sold a good three weeks before the event began. There will be guests from all over the world and athletes from 52 countries. The GENERALI Arena on the "European Mile" has enough capacity for 3,000 visitors. Here, the TV presenters Verena Wriedt, Matthias Killing and Cherno Jobatey will guide you through the program daily until just before midnight, combining sports and entertainment. More than 40 international television stations and 1,500 media representatives will report from Berlin. Polytan has the rights to use the official logo of the European Athletics Championships for our own communication.

But we have saved the best for last: Tatjana Pinto has qualified for the European Athletics Championships in Berlin and will be participating in the competition. The multiple German Champion and 2012 European Champion will be a testimonial on the race track for our SmarTracks performance diagnostic tool. We will be keeping our fingers crossed for her and all the other athletes for a successful European Championship! On your marks, get set, go!

Polytan is happy to announce that we and Sportbyggarna Entreprenad AB (Spentab) have agreed on an exclusive partnership. We will support our Swedish customers with fully integrated product and installation solutions in sport facilities. Customers will benefit from Polytan’s leading sport surface technology and Spentab’s decade-long experience in design and project management of turn-key ground […]
Read More »

Hall of Fame: Polytan is a Brand of the Century

It was a huge honour for Polytan – artificial turf, manufactured by Polytan under the Poligras and LigaTurf brands, was nominated for “Brand of the Century” by the Zeit publishing group. Our customers highly appreciate Polytan’s commitment to quality, innovation and sustainability. Yet when an independent jury of experts nominates Polytan’s artificial turf for “Brand […]
Read More »

Sustainability has its price

Everyone wants to be sustainable and live sustainably. But what actually is sustainability? Does it just mean making sure we don’t overuse our natural resources? Or is there more to it than that? We speak to Mathias Schwägerl, Managing Director of Polytan GmbH, about the sustainability of artificial sports surfaces. Stadionwelt: Mr Schwägerl, Polytan sells […]
Read More »
We Make
Sport.
Subscribe to newsletter
Youtube Facebook Instagram Linkedin Xing