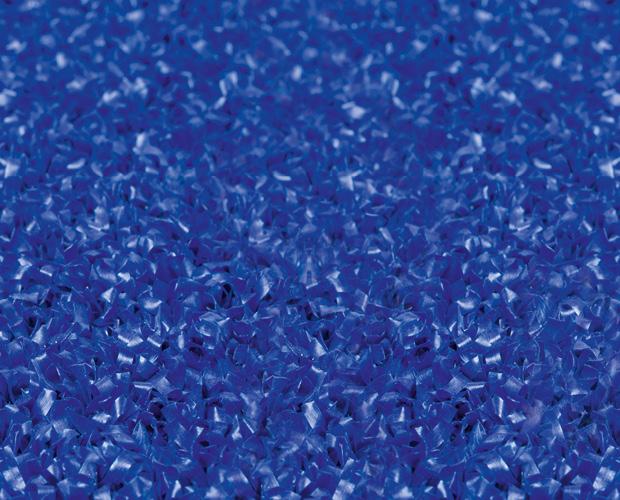 For Tokyo. For sports. For the environment.

When the International Olympic Committee granted the 2020 Games to Tokyo, one of the decisive reasons was certainly that the Japanese want to hold CO2-neutral Games. This decision was a major challenge, including for the builders of the sports facilities. Polytan took up the challenge and is delivering the turf for the hockey competition, a domain of the company for many years.

The teams will compete on the first sustainable hockey turf in the Olympic Games. The turf is made up of 60% leftover sugar cane which is no longer usable for the production of syrup. This will guarantee that no food is destroyed or repurposed. A revolutionary bioplastic is made from the natural material. Polytan is also following new paths when it comes to the elastic layer. The CO2 which is generated during production at the factory will be captured and flows into the production of the plastic layer as a component of the binding agent.

However, Poligras Tokyo GT would not be a real Polytan turf if it didn’t also offer the highest requirements in terms of wear-and-tear and weather effects. Through its special composition, the temperature on the field is reduced. Compared to older complexes, the water requirement could also be significantly reduced. The best hockey players in the world expect the best field in the world. That’s why it was clear to Polytan from the beginning that we wanted to build not only the most ecological field, but also the one with the best playing conditions.

In the development of Poligras Tokyo GT, Polytan also thought about the entire life cycle of the field and created a recycling concept. Large portions of the field serve as raw material for new products. The thermal utilisation of the turf is climate neutral, as no more CO2 is generated than is linked to the growth of the plants. The hockey fields in the Olympic Games in Tokyo are a lighthouse project for Polytan and, at the same time, a flagship for the new GT products.